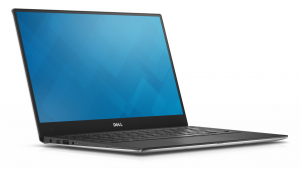 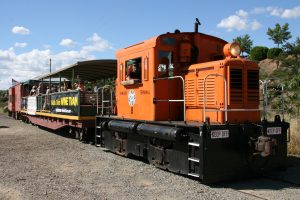 In 2004, my photos began appearing in Railpace magazine, and I began participating in Trackside with TRAINS in 2010. 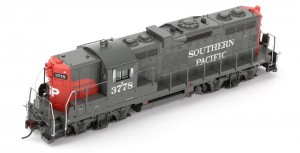 Today, I’m President of Sacramento Model Railroad Historical Society where I model Southern Pacific in California in the early 1990s. I enjoy operation, CTC/signaling, and prototype modeling/weathering, and I also own several Free-mo modules. 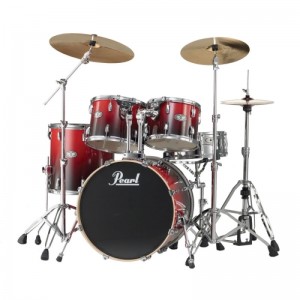 I began playing the drums in 1990, graduated from Rochester Institute of Technology with a minor in Music in 2003, and began playing guitar in 2006. Today, I play Pearl drums with Zildjian and Wuhan cymbals and a Fender Stratocaster. 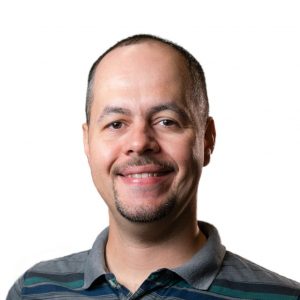 Mike Roqué is a software engineer, railroad historian, and musician in Sacramento, CA.